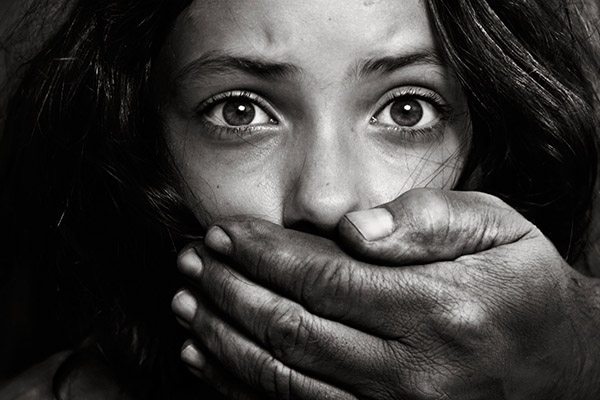 Where does abuse begin?

The definition of the World Health Organization (WHO) can be summarised as follows: the abuse or maltreatment inflicted on a child consists in all forms of ill-treatment of physical, emotional or sexual, the neglect or the careless handling, or the forms of exploitation, including commercial, resulting in an evil strength or potential to the health of the child, his survival, his development or dignity in the context of a relationship of responsibility, trust or power.

More simply, we can define the abuse as being any violence with serious consequences on the mental development and psychological recovery of children. The Child maltreatment can intervene as well in the family universe off the child in his social entourage broader (school, neighborhood, network of relationships on internet). We can differentiate 3 main categories of abuse/violence:

Any voluntary and non-accidental use of force against a child, which results in the child being injured or at risk of being injured: hitting (by hand or with an object), beating, kicking, fist, bite, burn, poison, suffocate, strangle, shake, throw, drown, produce symptoms, deliberately induce disease…

Use of the body of a child for sexual purposes. Sexual abuse includes the fact of force or induce a child to take part in sexual activities, including prostitution, that the child is aware or not of what happens. These actions may include a contact, with or without penetration. They can include activities without contact, such as the fact to bring the children to watch sexual activities or to watch/produce sexual images, or to encourage children to engage in sexual behaviors unsuitable.

acts in general including repetitive verbal threats, social isolation, intimidation or the fact to impose commonly to the child acts or unreasonable requirements (by report to his age and level of discernment), the terrorize, expose to danger, to violence whatever it is (for example committed on the other parent or another child).

The Emotional Abuse is generally involved in all other forms of abuse, even if it may happen only.

Nothing is more important than to build a world in which all of our children will have the opportunity to realize their full potential and to grow in good health, in peace and in dignity

Your support is precious! It allows us to take concrete action in everyday life and in the field with children.

Make a donation!
Login to Solecitos
Reset Password
Enter the username or e-mail you used in your profile. A password reset link will be sent to you by email.